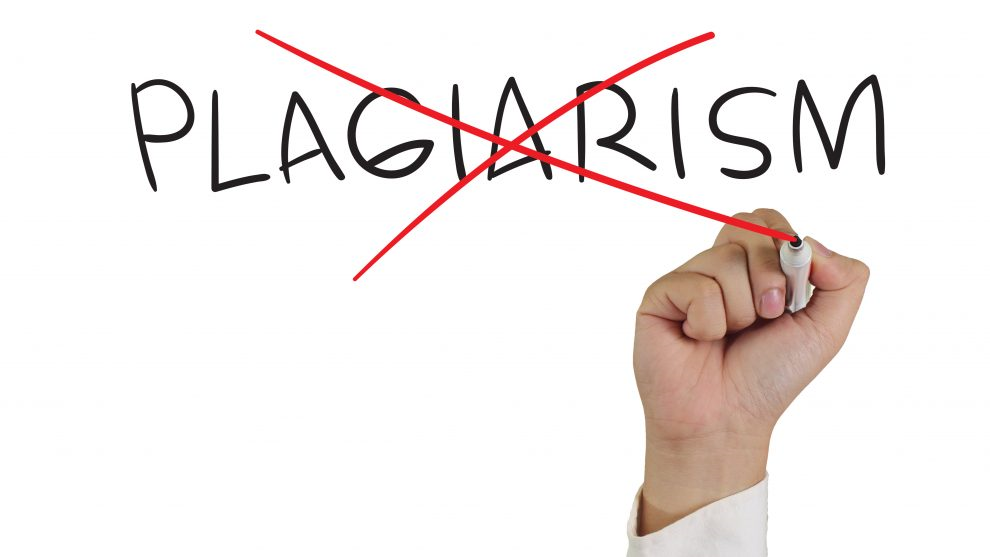 1. What is plagiarism and why is it a problem in the programming world specifically

Plagiarism is the act of taking someone else’s work and passing it off as your own. This can be done with code, comments, or documentation. Plagiarism is a problem in the programming world for several reasons. First, it can lead to errors in code if the programmer doesn’t fully understand the code they’re using. Second, it can result in copyright infringement if the original author of the code hasn’t given permission for their work to be used.

2. How to avoid plagiarism when writing code

3. The consequences of plagiarism for programmers

As you already know, plagiarism is a serious offense in the programming world. Not only does it violate copyright laws, but it can also lead to lost wages and even prosecution. Plagiarism occurs when someone copies another person’s code without giving credit. This can happen intentionally or unintentionally. Intentional plagiarism is usually done in an attempt to save time or take credit for someone else’s work. Unintentional plagiarism can occur when a programmer accidentally copies code from another source without realizing it. Either way, the consequences of plagiarism can be severe. Programmers who are caught plagiarizing may be fined, fired, or even prosecuted.

In addition, plagiarism can damage a programmer’s reputation and make it difficult to find future employment. As a result, it is important to always give credit when using someone else’s code and to be careful when copied code from another source.

4. Ways to prevent plagiarism from happening in the first place

First, be sure to keep track of all of your sources. When you are researching a paper, make a list of the books, articles, and websites that you use. This will make it easier to cite your sources later on. Second, take good notes while you are researching. Be sure to include the author’s name, the title of the work, and the page number for each quote or paraphrase that you use.

5. Examples of how plagiarism can occur in programming

In some cases, plagiarism can be difficult to spot, especially if the two sources are similar. However, it’s important to be aware of the potential for plagiarism in programming, so that you can avoid it in your own work.

Plagiarism is a serious issue in the programming world, and can lead to lost wages, prosecution, and damage to a programmer’s reputation. There are steps that you can take to avoid plagiarism, such as keeping track of your sources and giving credit where it is due. Make sure you are cautious when it comes to plagiarism!

Kathy Mercado
Kathy Mercado is a writer and a research enthusiast who loves to take technical topics and make them easy to read and understand. She loves to write essays and career-related articles. When she isn't writing, you will find her reading her favorite books over hot cups of chocolates